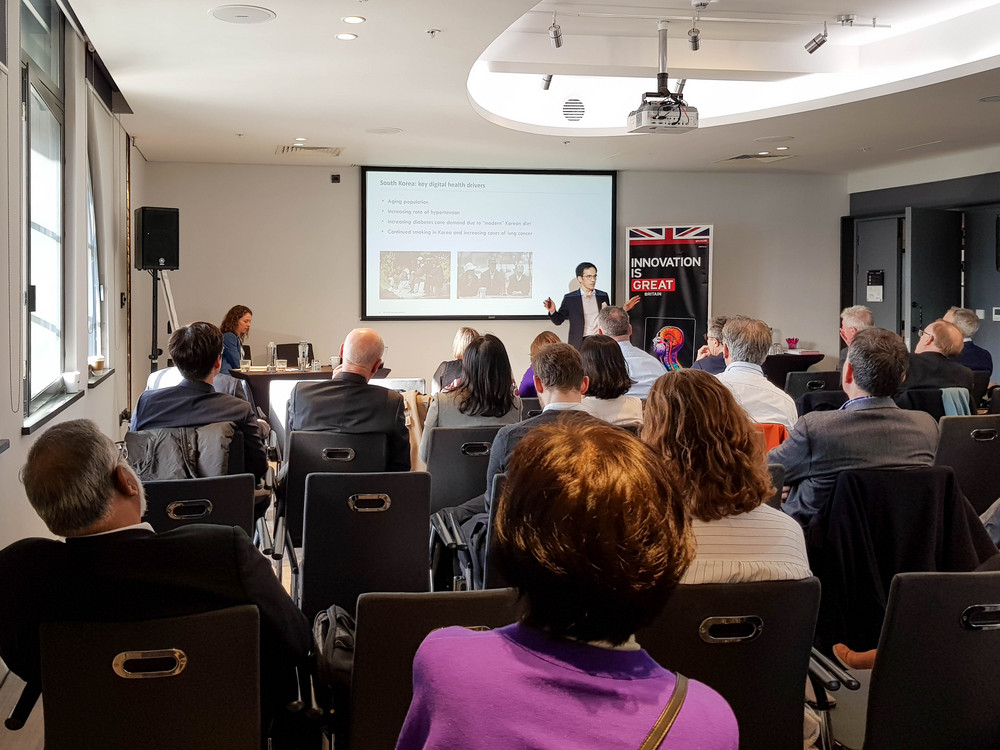 This month we recognize SolBridge MBA graduate class of 2012 from Uzbekistan Ruslan Tursunov. Ruslan is currently working as the Project Manager at Intralink Group, a UK based consultancy company. At Intralink, he focuses mainly on life sciences and med-tech projects, including digital healthcare, genomics, precision medicine as well as advanced medical technologies, significantly contributing to his clients’ operations in Korea.

His role as a project manager entails providing his international clients with partner search, regulations, market research, and competitor activity analysis, as well as generating sales in Korea.  He has presented on South Korean digital health opportunities in various conferences and seminars, including the UK Digital Health Roadshow 2020 organized by the UK government in London, Manchester, and Cardiff.

Ruslan started his career in the pharmaceutical industry in Korea in 2014 and worked for two years at GL Rapha, a Korean pharmaceutical company specializing in the exports of antibiotics and biopharmaceuticals. As the product manager for several biopharmaceutical products, such as PEG-Interferon, EPO, HGH, and HA, he managed the company’s clientele in Europe and Central Asia.

After two years of working, Ruslan ventured into business and established Chayhana restaurant (currently under different management) serving halal Uzbek food and a popular establishment both to SolBridge students and residents of Daejeon. Besides, he started the Bestgate Global consulting company in Seoul, which is helping several Korean pharmaceutical companies enter and grow their businesses in the CIS markets. 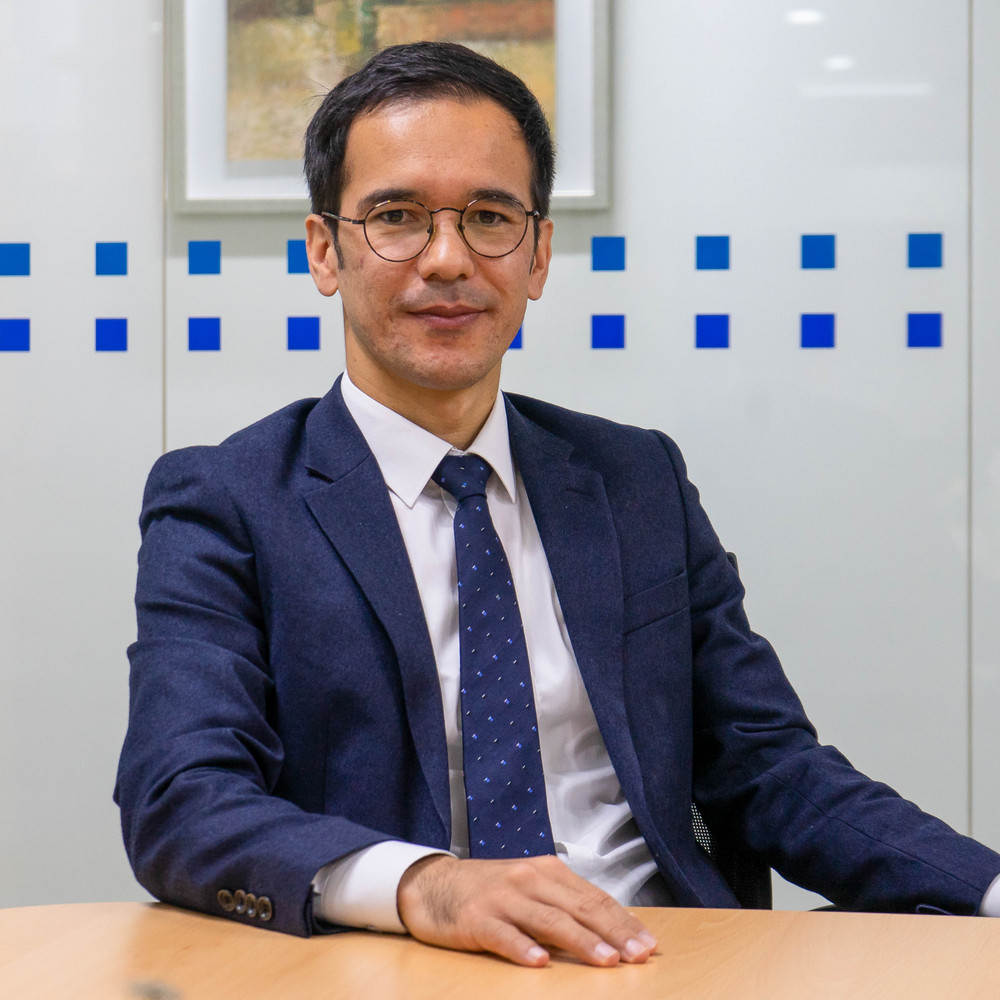 While at SolBridge, he actively participated in various in-school activities such as CEO Mentoring Program, founded and led SolBridge Music Club, and organized a concert during his leadership period. Ruslan was also one of the Valedictorians for the graduating class of 2012.