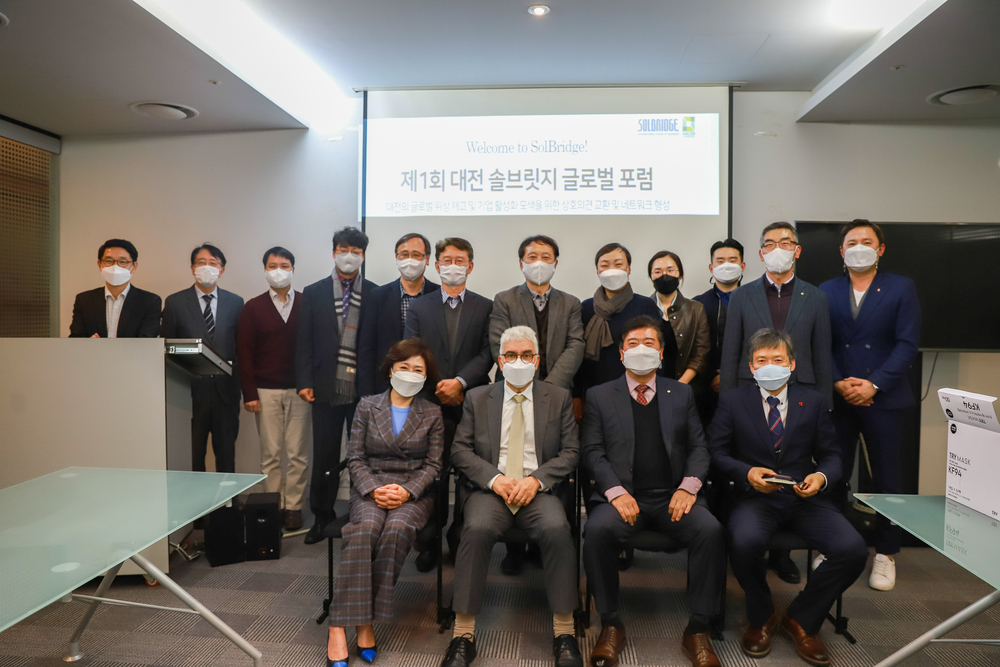 On November 26, 2020, SolBridge hosted its first monthly Daejeon Global Forum, a platform that brings together different academic, research, and corporate institutions in Daejeon.

Besides, this initiative will build and revitalize the corporation between SolBridge and the industry while providing SolBridge students an opportunity to network with the corporation's leaders and undertake internships. 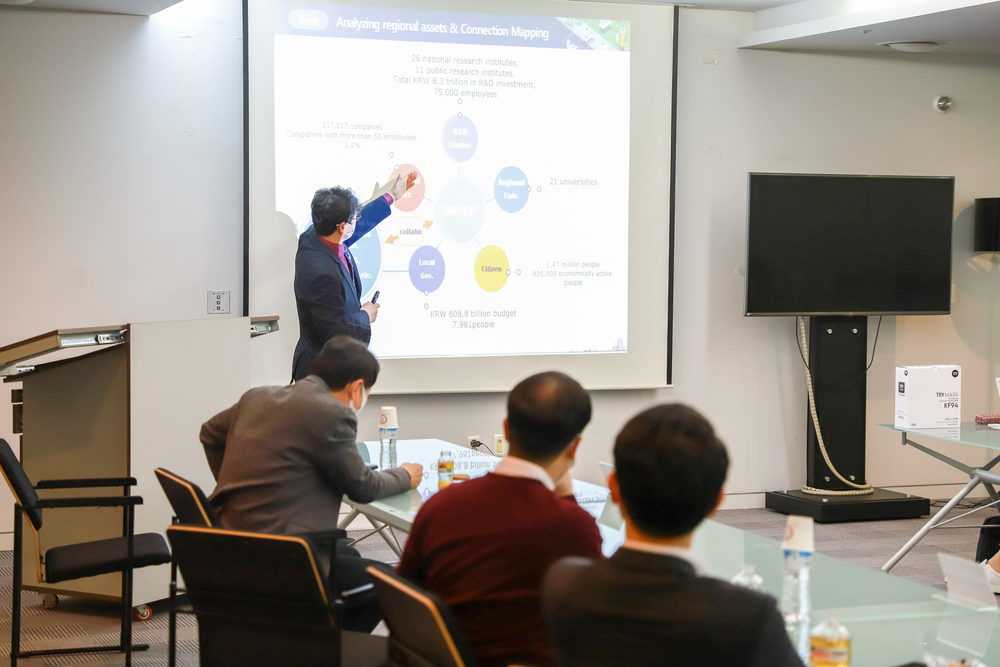