A Student’s Experience: My Winter Vacation, from France to Indonesia 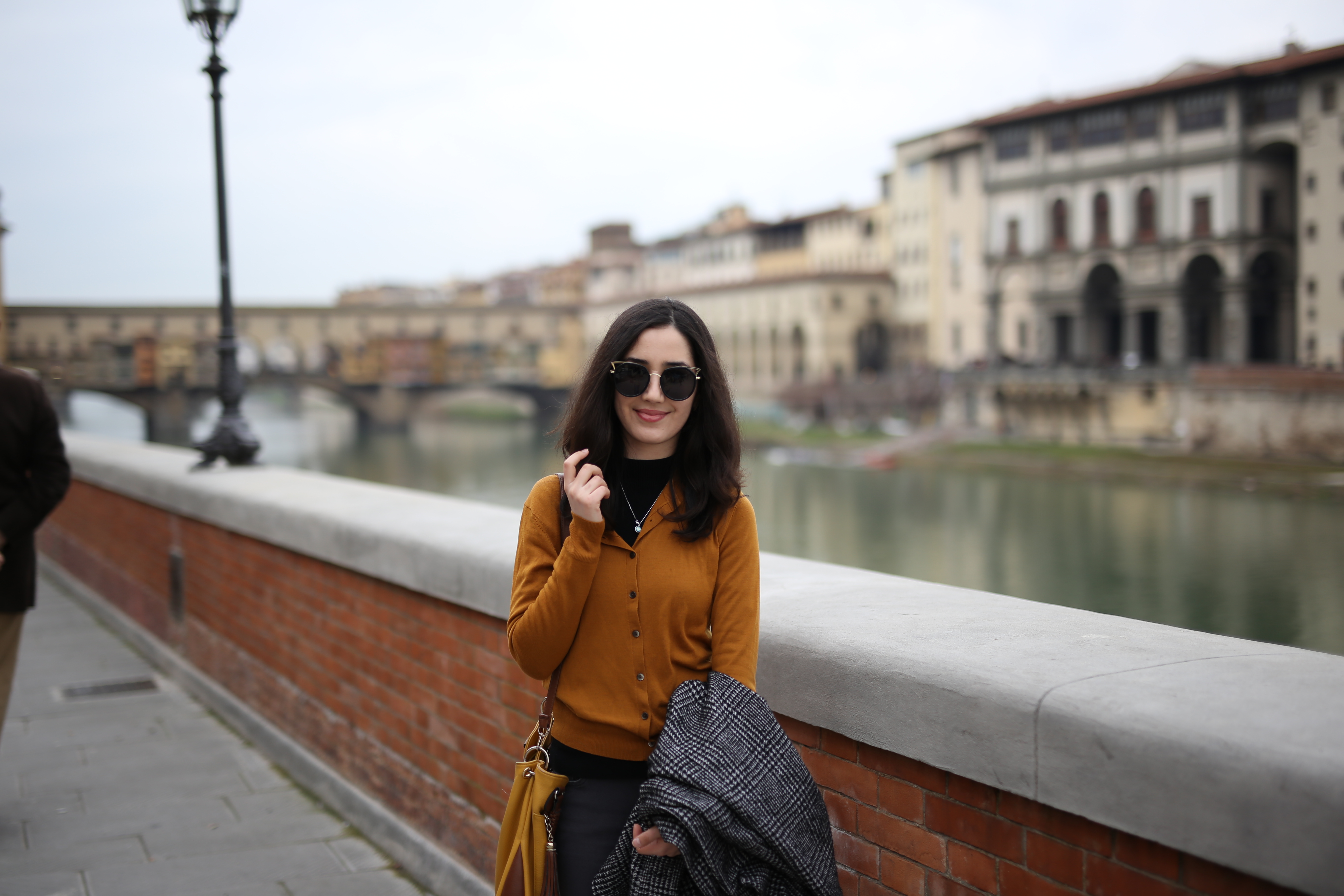 Aysha Muminova, one of our BBA students, maximised her Winter vacation by visiting two of SolBridge’s partner universities, Burgundy School of Business (BSB), France, and BINUS University, Indonesia. She actively participated in an Entrepreneurship camp and joined the Asian English Olympics. She shares her short-term study abroad experience with us.

“In my opinion, one of the advantages of SolBridge is that it provides a great variety of opportunities for its students not only during regular study periods but even during vacation. SolBridge gave me an opportunity to have the most unforgettable winter vacation of my life so far. In less than two months, I visited two strikingly different countries, France and Indonesia. Everything from academics to culture and from climate to the architecture of the two countries amazed me. Every day turned out to be a valuable experience and remained a beautiful memory.

During the Fall 2017 semester, SolBridge announced a unique two-week program that takes place in Dijon, Burgundy, France. Later, a representative from Burgundy School of Business came and explained all the details of the program, and that was the moment I made up my mind, for the course called Design Thinking and Entrepreneurship sounded like a great reason to travel to France.

Burgundy is a charming region with ancient castles, kind people, stunning architecture, and arguably the finest wine in France. Burgundy School of Business was well-equipped with everything a student might need. I have spent a week in a class of about 20 students. Interestingly enough all students were from Nottingham University, England. Therefore, I felt like learning not only about the French culture but also about the British one. Our coach and mentor was German. So, you can see that the setting was pretty international, with each member contributing something interesting to the real-life project we were working on, which was focused on helping a small enterprise during a crisis.

After the end of the program, we were invited to Dijon City Hall for an event organized by the City Mayor for all international students. The building turned out to be an old, beautifully decorated palace with statues and huge paintings. The last day in Burgundy was marked by a trip to neighboring town of Beaune, where we visited one of the oldest wineries dating back to the 11th century (unimaginable!), did some more sightseeing, and ended the trip with a wonderful experience of wine tasting, admiring the ancient cellars that stored bottles of wine several hundred years old and several thousand Euros worth.

Even though one week might sound like a short period, I still managed to learn plenty of new skills and most importantly had a chance to apply them. I was delighted to make new friends and made the most of this opportunity by traveling to Italy after the end of the program. Needless to say, it was magical. 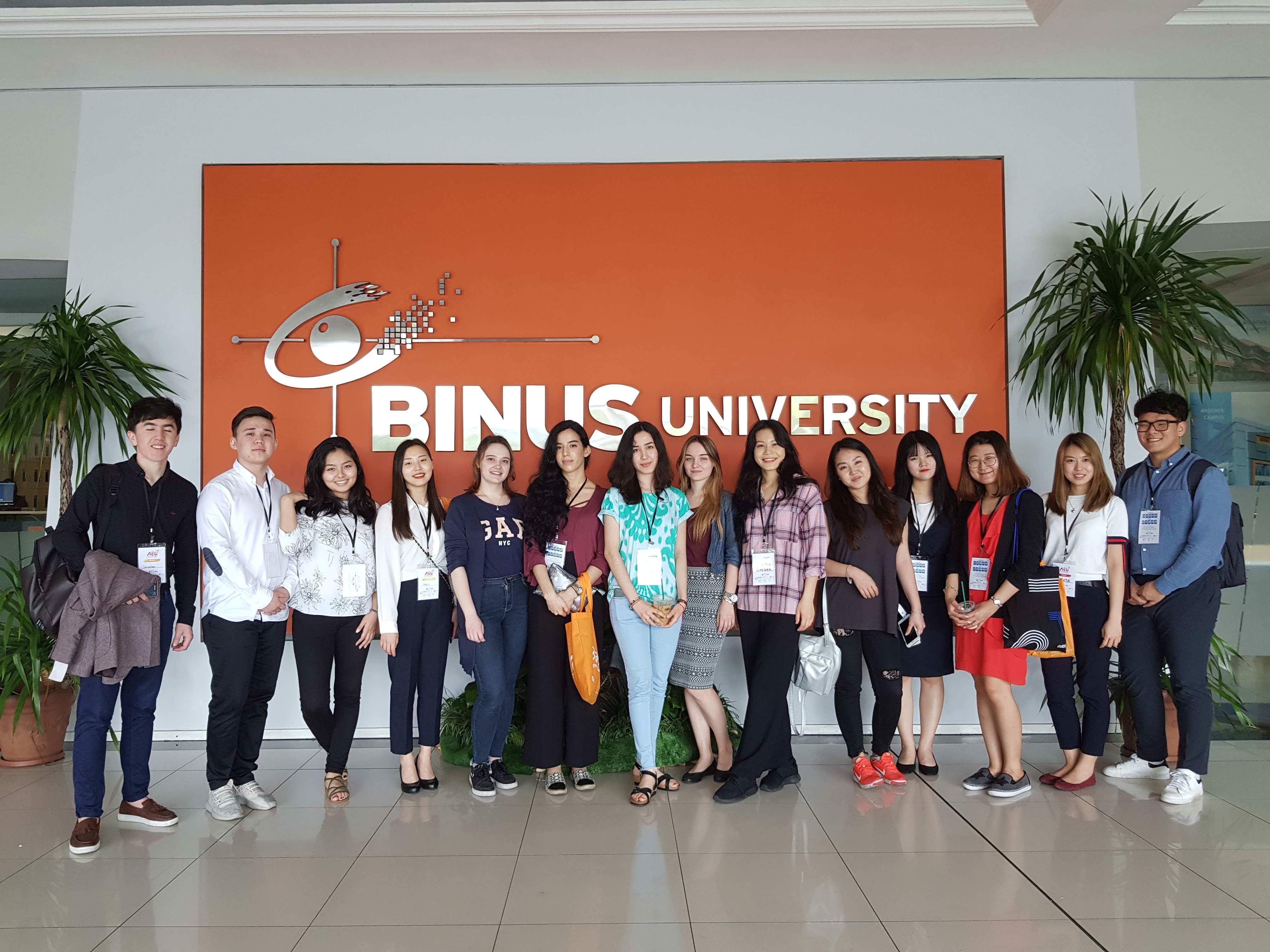 However, my winter adventure did not stop there. Just one week after my return to Korea, I had to pack my luggage again, this time for Indonesia!

It was an honor and a privilege to be chosen to represent SolBridge in the 2018 Asian English Olympics (AEO) in Jakarta. Together with Professor Joshua Park and fellow SolBridge students, we went to Jakarta to compete with more than 600 (!) students from other Asian universities. There were several different categories including News-casting, Storytelling, Debate and others. At first, I was not sure which field to choose, but then I boldly decided to choose one of the most creative categories – Storytelling. I had to make up engaging stories with exciting plot twists right on the stage and then to act them, in other words, it was all about improvisation and creativity. I was happy to pass the preliminary rounds and in the consecutive days reached quarter-finals. I did not go further than that, but it was my first experience with storytelling performances, and I was glad that I had enough courage to try it because the skills I have acquired there will be useful in all kinds of situations that require public-speaking or creative decision-making.

From France to Indonesia, I am grateful beyond words that SolBridge presented me with these opportunities, with the experiences that have changed my life.

Also, special thanks to the Study Abroad Team for their guidance and support”.

Back
Previous Study Trip to Nanyang Technological University: A Student’s Experience Next SolBridge Students participate in a Coding Camp in Chiang Mai, Thailand