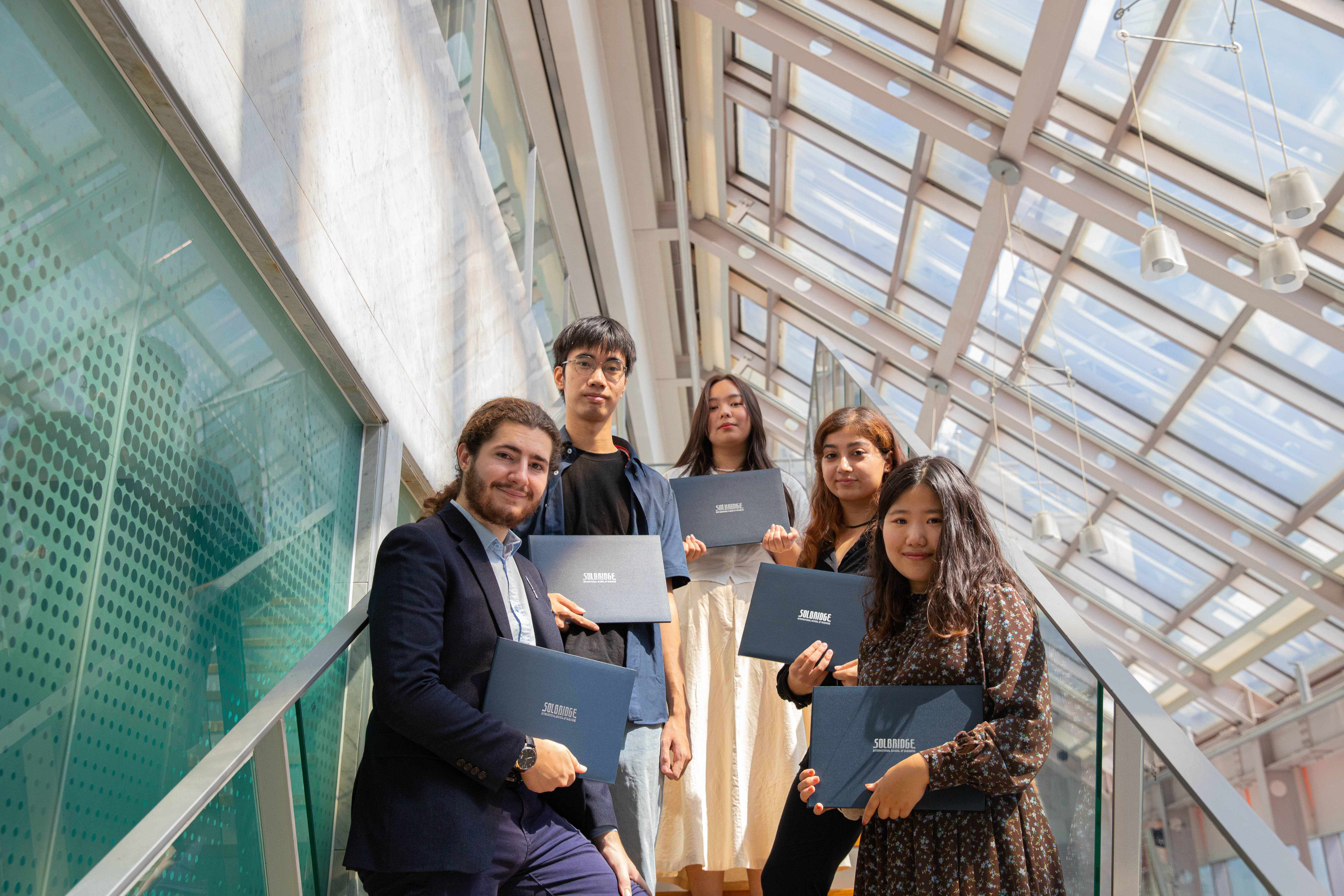 Teams battled through four preliminary rounds before a select number of groups advanced into the elimination rounds based on skill, persuasiveness, and strength of argument. Two SDS teams broke into the elimination rounds: SDS1 (Nguyen Quoc Trung Duc and Sulagna Banerjee) and SDS2 (Nathaneal Couvidat and Chaewon Kim). SDS1 successfully moved up the ranks and bowed out in the semi-finals, and SDS 2 faced 3 Seoul National teams in the grand finals and emerged victorious.