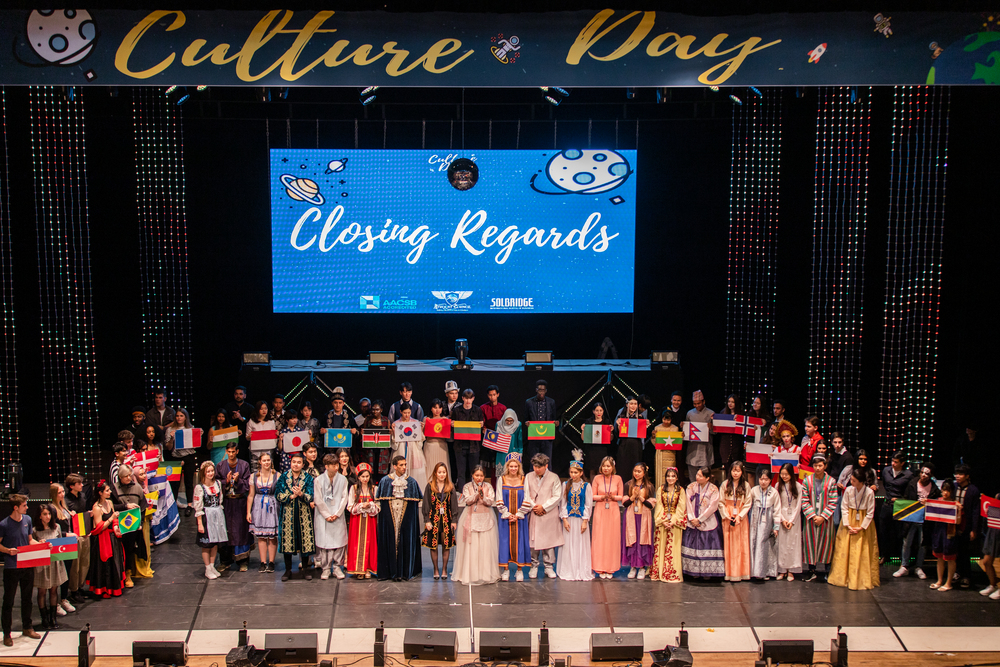 On Friday, 22nd November 2019 SolBridge gathered together to celebrate the multi-cultural community that it truly is in one of the most celebrated events each year Culture Day. Welcoming students from different cultures and backgrounds, SolBridge is currently home to students from 64 nationalities. Students came together to showcase their culture and heritage through traditional attire, food festival, music and dance performances. At the International Food Festival, participants enjoyed food from 16 countries prepared by SolBridge students including Nigerian Egwusi Soup, Spanish Potato Tortilla, Vietnamese Banh Bot Loc and many more.

Dr John Endicott (President of Woosong University) and Dr Hamid Bouchikhi (Dean of SolBridge) wished the students a beautiful day in their celebratory remarks and emphasized the importance of celebrating this significant day at SolBridge.

For the second and most exciting part of the event, the jolly and enthusiastic Masters of Ceremony took us on a journey around 17 countries under the theme “Into a New World” as country representatives showcased their traditional performances. Performing countries included; South Korea, France, Myanmar, Kyrgyzstan, Japan, Brazil, Vietnam, Russia, Thailand, Africa (Ethiopia, Kenya, Nigeria, Tanzania), Kazakhstan, Mongolia, China, Indonesia and Uzbekistan. The event was crowned with a culture parade.

This year SolBridge was delighted to host invited delegates from Spanish Chamber of Commerce, Embassy of the Republic of Uzbekistan, Technopark, Bio Convergence Center, Daejeon and Daejeon city Government. To show how welcoming SolBridge is, the event was hosted at Woosong University’s state-of-the-art culture centre to allow other departments and the local community to join the celebration.

We would like to congratulate all the organizers, the SolBridge Student Council, and all the participants (food festival, performances, and parade) for a successful and highly entertaining event. 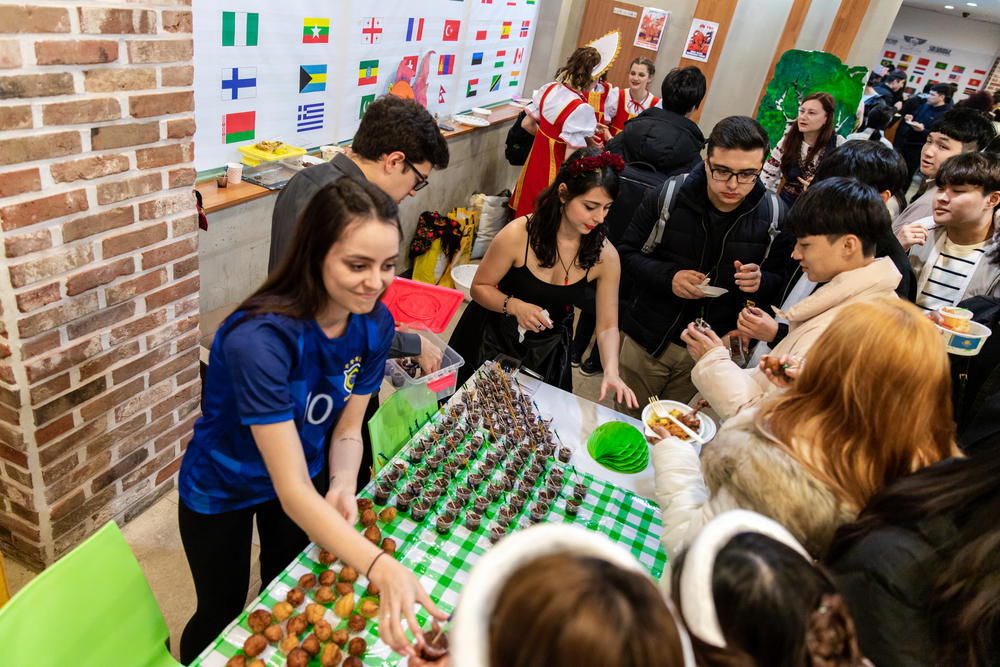 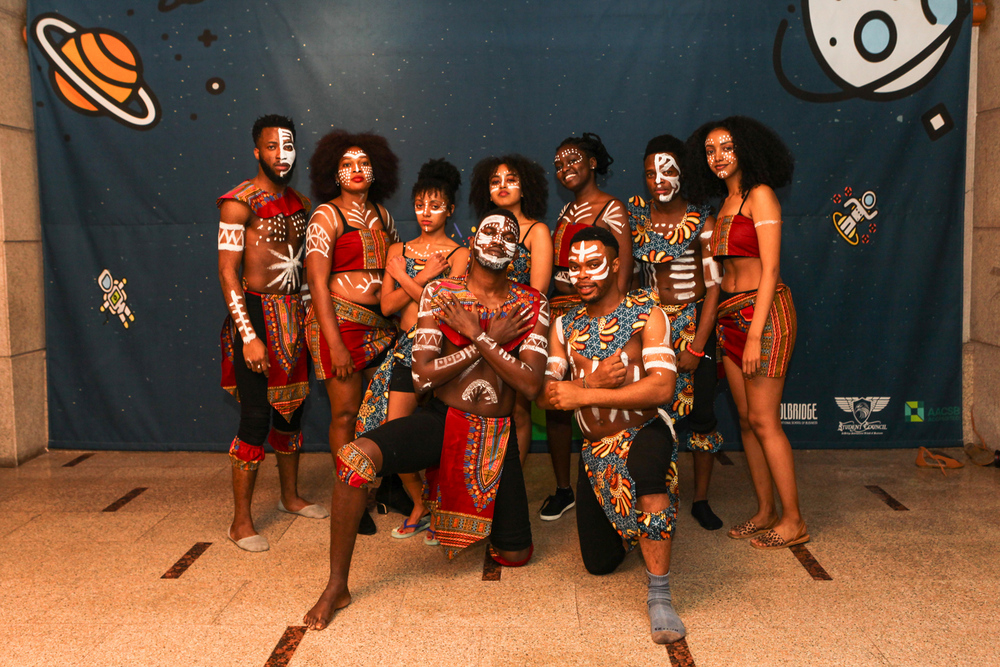 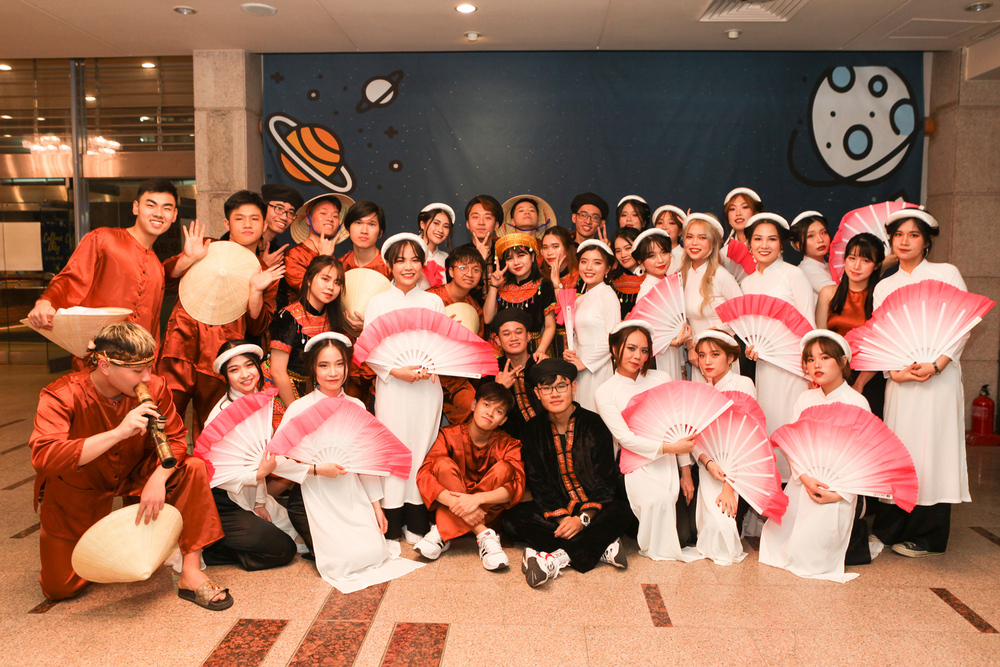 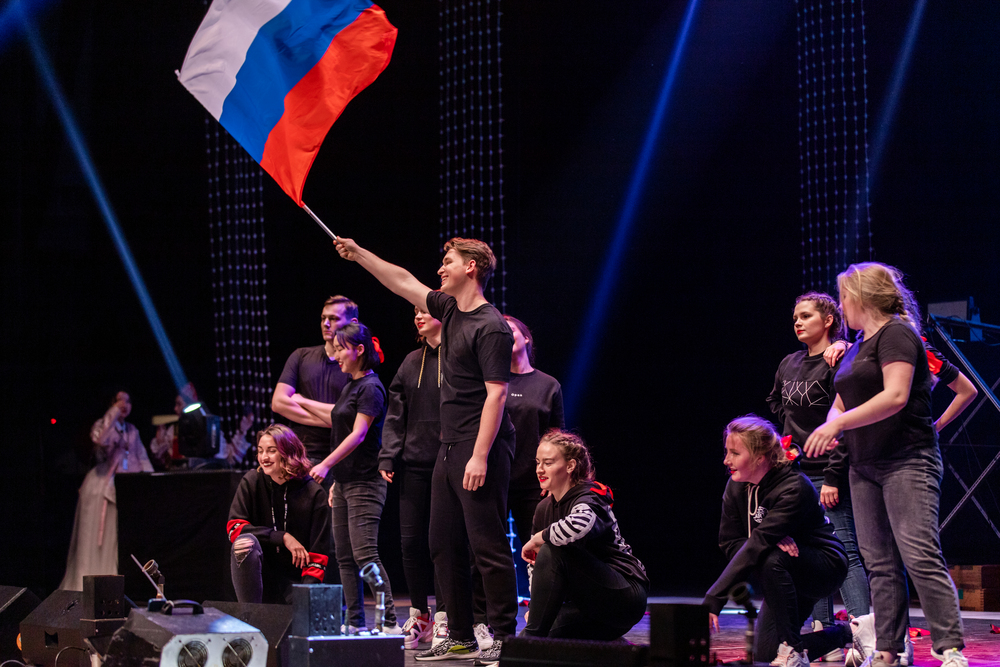 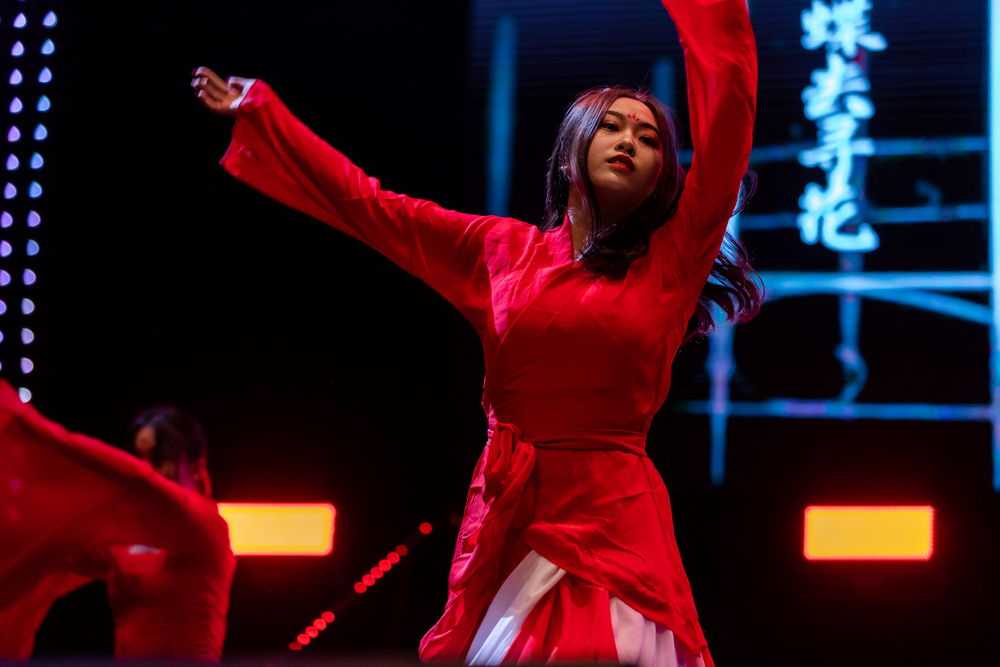 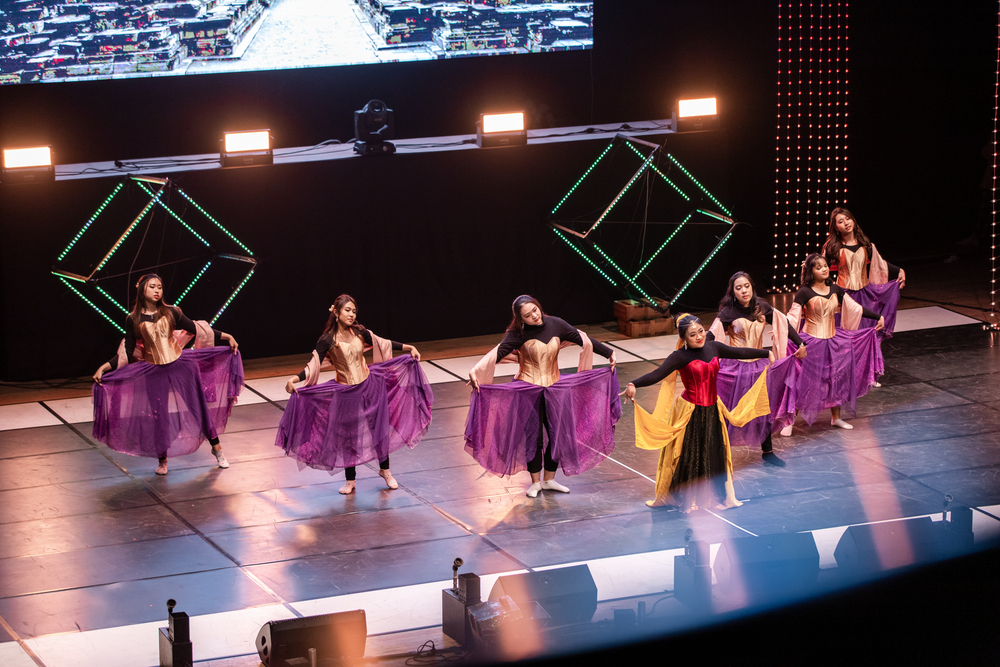 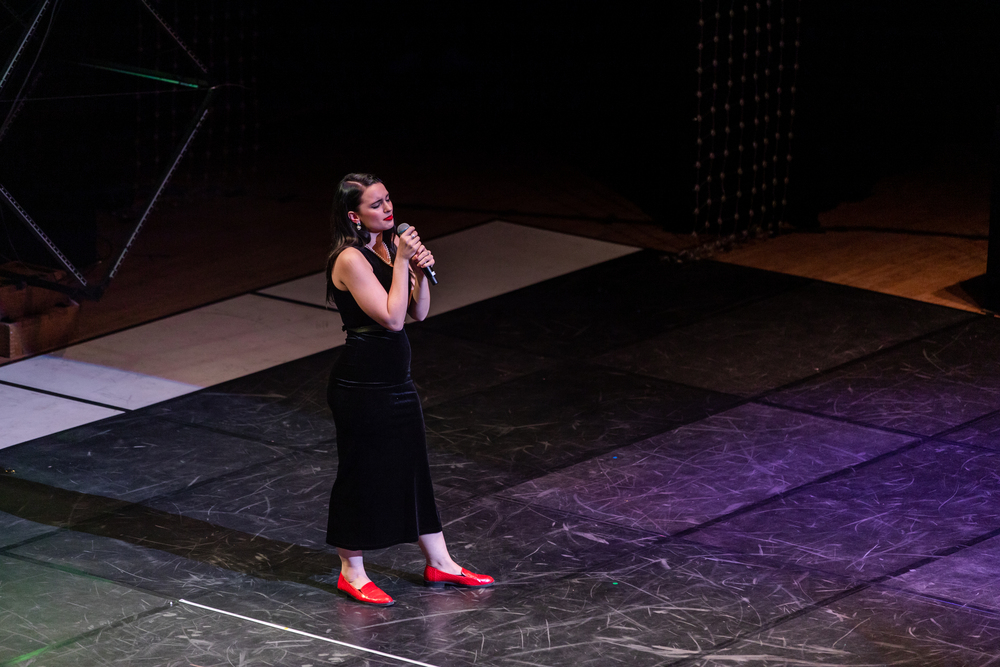 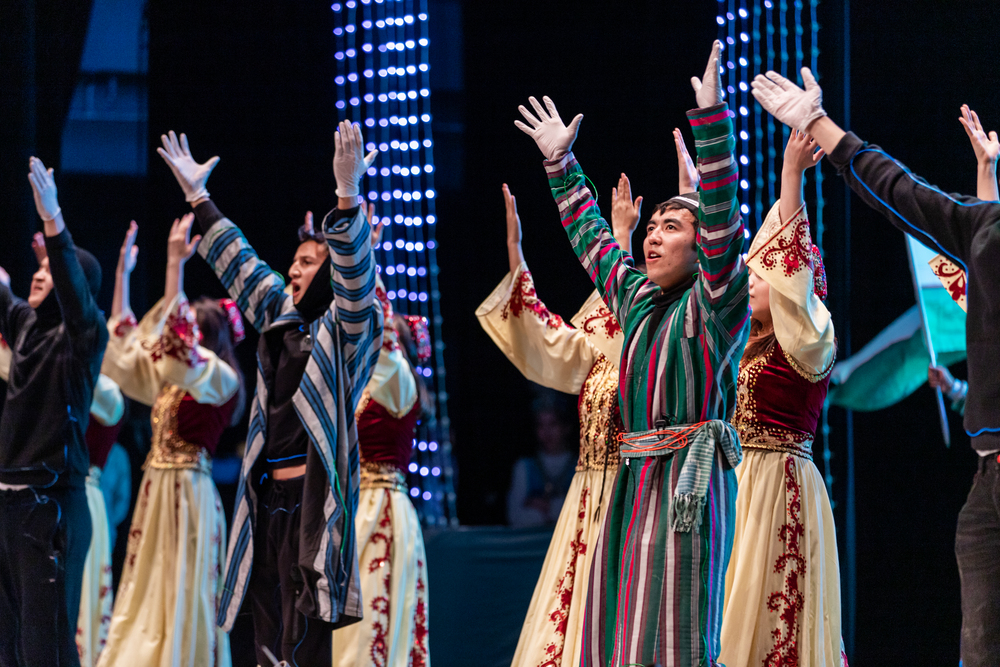 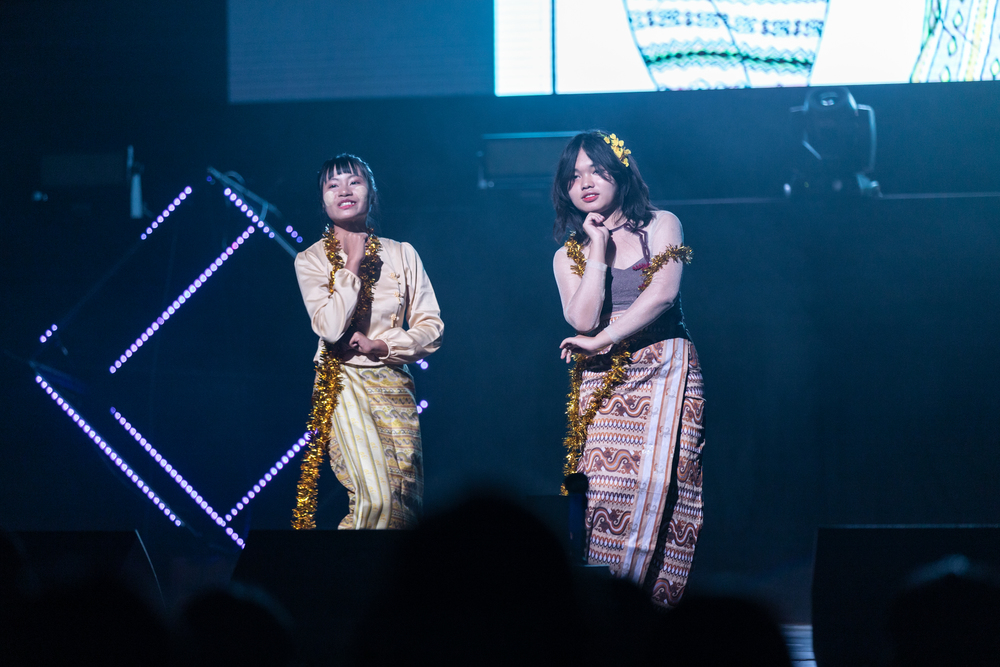 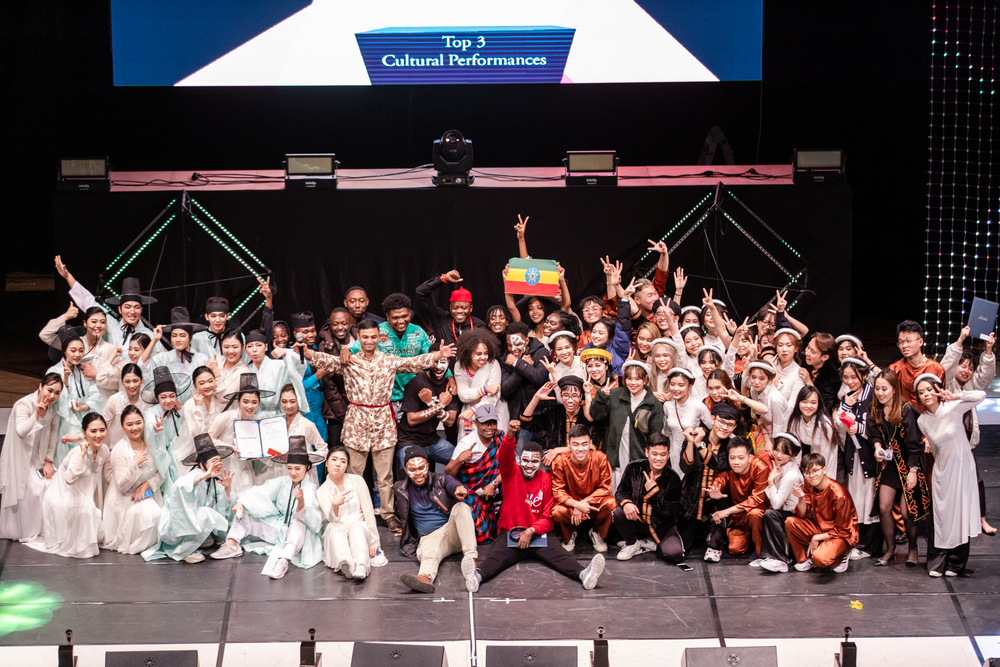