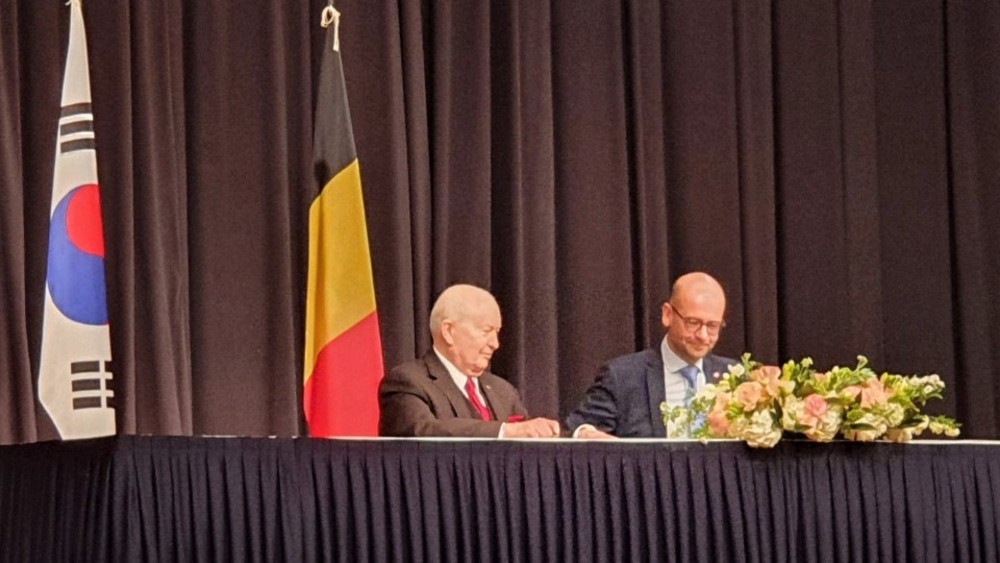 The signing ceremony took place as part of the Belgian Royal Mission to South Korea, in the presence of His Majesty Philippe, King of the Belgians.

Prior to the ceremony, Mr Vandewalle had the opportunity to visit SolBridge campus and meet the SolBridge Student Council.