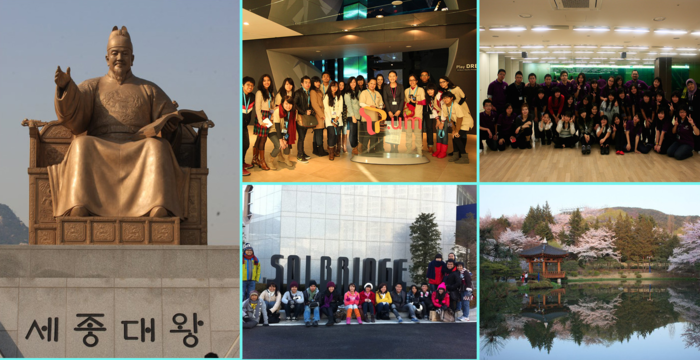 SolBridge International School of Business and the Unviversitas Islam Indonesia (UII) have partnered up for a week-long Global Business Program from April 22-29, 2012.

Unviversitas Islam Indonesia (UII) “is a private university located in Yogyakarta, Indonesia. It was established in 27 Rajab 1364 (Islamic Calendar) or in 8 July 1945 as STI (Sekolah Tinggi Islam - Islamic Higher School) by some leading political figures of the day including Dr. Muhammad Hatta, Mohammad Natsir, Mohammad Roem, Wachid Hasyim as well as Abdul Kahar Mudzakir. STI developed into a university called Universitas Islam Indonesia on 14 December 1947. Historically, UII is the first national university in Indonesia, and it is also one of the oldest private universities in the country.” (Source: http://en.wikipedia.org/wiki/Islamic_University_of_Indonesia)

The objectives of this week-long program include the ability to participate in academic sessions of a real business university; learning from world-class scholars; getting to know university students from other countries; learning more about cooperation of world of academia and business; and learning about how Korea has become one of the fastest growing economic powers in the world.

The participants of the program include twenty three students and six lecturers from UII. 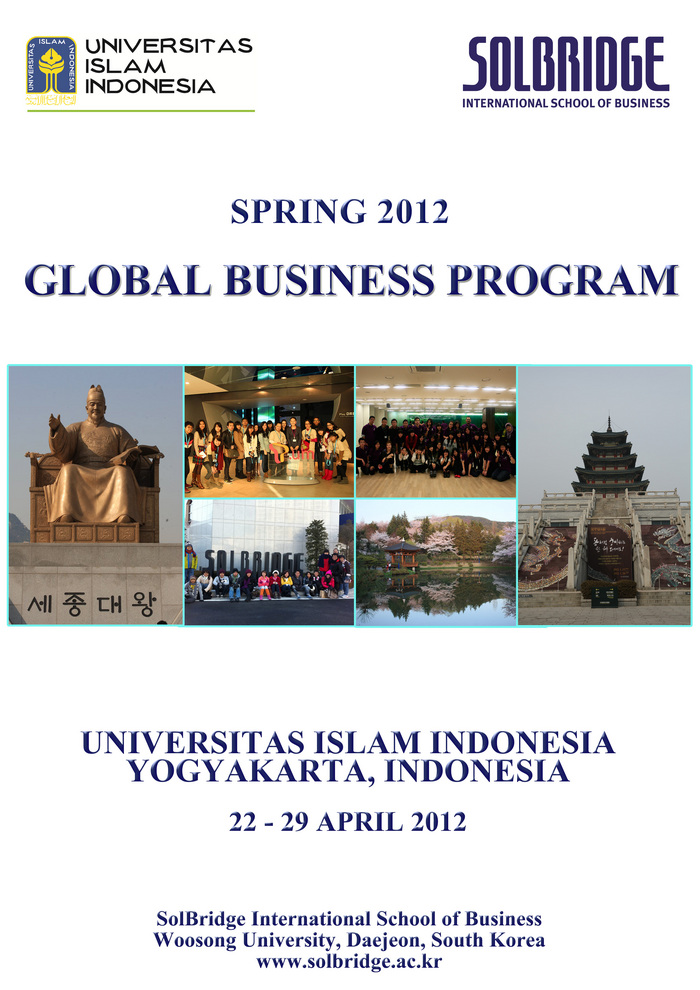 Back
Previous Representatives from the International School of Business (ISB) at the Universit... Next 2012 Spring Clubs Expo