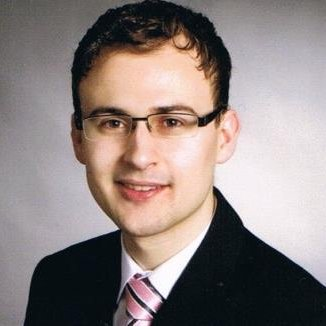 My name is Stefan; I joined a double degree master program of SolBridge and Meiji University in Tokyo (Japan). I entered SolBridge in 2014; after one year, I moved to Japan for the second part of my masters study.

I experienced SolBridge as a truly international business school as students are coming from many different countries and have various backgrounds. This sometimes made working/studying together challenging, but always interesting. In addition, SolBridge cares a lot about its students as there are many events and clubs organized by the university to mingle and meet new people. SolBridge also has partnerships with many foreign universities and offers many programs to go abroad. I once joined a global immersion program in Ho-Chi-Minh-City (Vietnam) and the double degree program described above.

After my graduation at Meiji University, I decided to stay in Japan where I am now working in finance department of Bosch, the world’s largest automotive parts supplier. Even though my time at SolBridge was comparably short, I really enjoyed the time spent there. And even today, I have the possibility to meet other former SolBridge students as there are several of them living in Japan right now. Thank you SolBridge!